It’s a fact. Many restaurants come and go on the island. Some do actually manage to last the course, with a tiny few of them becoming a Samui institution. And one that most definitely has done just that is The Cliff.

Since owner, Bradley Munns, and his general manager, Lionel Helena, launched the restaurant back in 2004 it’s been a runaway success with visitors and locals alike. And after dining once at The Cliff, you will be back, and that’s a fact! As you’d expect, the reasons for this are many.

One of the main attractions of The Cliff is its great location. Not only is it easy to get to, being on the “mountain” section of the ring-road between Chaweng and Lamai, but it’s perched in an ideal position on the edge of a cliff (as its name suggests) looking down upon huge natural boulders with the waves crashing against them below, and across to an adjacent picture postcard bay.

Inside, there’s a roadside terrace with seating for 12, and an atmospherically designed 60-seat interior – complete with Mediterranean style terrazzo flooring and colorful Portuguese prints on the walls. And then there’s the highly sought-after outside terrace (which definitely has to be reserved) with its sturdy wooden tables and chairs which can accommodate a further 28 diners. There’s also one of the most comfortable air-conditioned lounge bars on the island, with chic colour-changing lighting panels here and there illuminating the many bar stools and sofas.

Another reason for The Cliff’s huge popularity is that it’s an all-day eatery with a fabulous tapas menu, courtesy of the innovative Spanish Chef, Nico Vicens, available from midday offering countless culinary treasures. And these include many noteworthy items, such as the Bocadillo De Cigalas – Lobster Tail Sandwich; the Pata Negra Joselito – Imported Spanish aged ham from the black Iberian pig; and the Raviolis De Rabo De Toro Al Vino Tinto – Tender stewed cows tail wrapped in ravioli and red wine sauce.

The full menu, which has been created by The Cliff’s super-talented Italian Executive Chef, Sergio Martelli (who’s been at the restaurant since day one), is also available from midday and is jam-packed with an excellent range of dishes. For starters, he recommends both the Cozza al Vino Bianco – New Zealand mussels in creamy white wine sauce; and the Gambas al Pil Pil – Portuguese piri piri prawn.

“… and another reason for The Cliff’s huge popularity is that it’s an all-day eatery.”

Desserts at The Cliff are very special too, with both the classical dishes Chocolate Soufflé served with vanilla ice-cream, and Sergio’s glorious Italian Tiramisu definitely worth experiencing. And wine-lovers aren’t forgotten either, with over 80 labels available from both New and Old World

Like I said at the beginning, many restaurants come and go on Samui. The Cliff came, however, and the only place that it will be going is even further up! And that’s why it comes highly recommended. 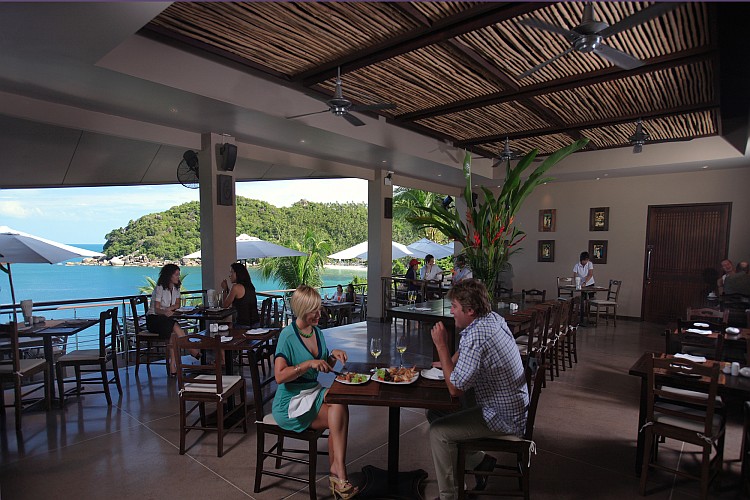 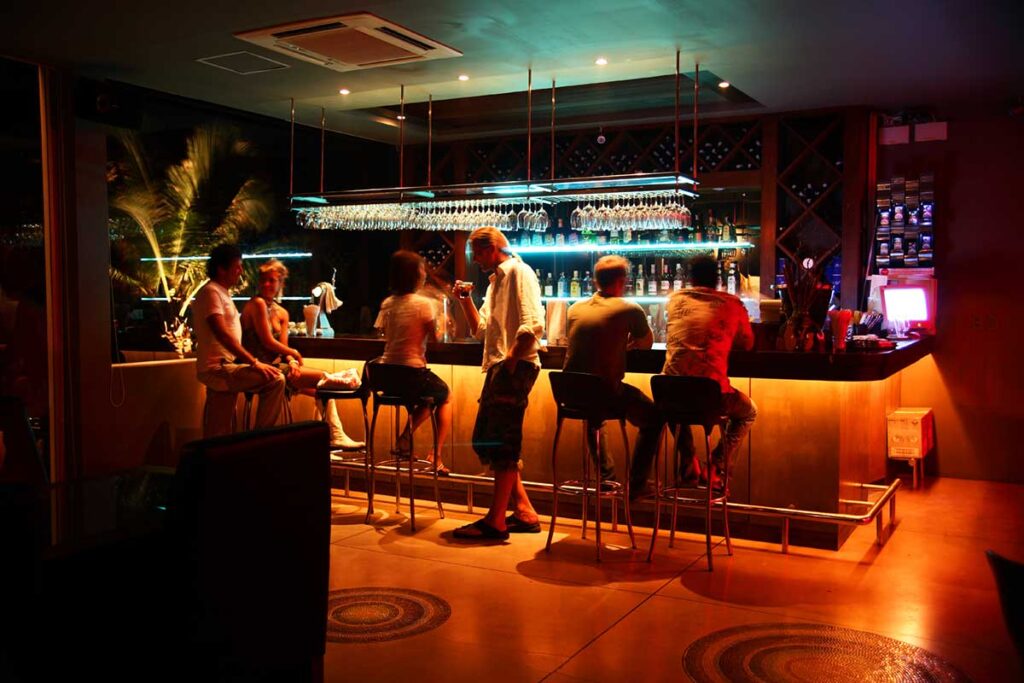 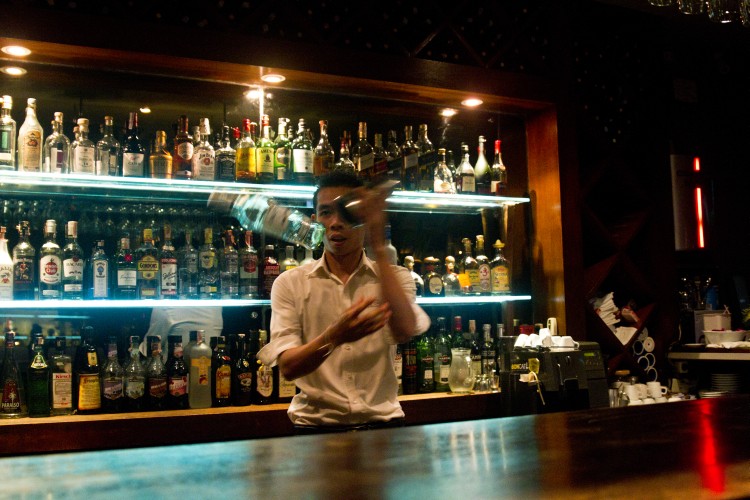 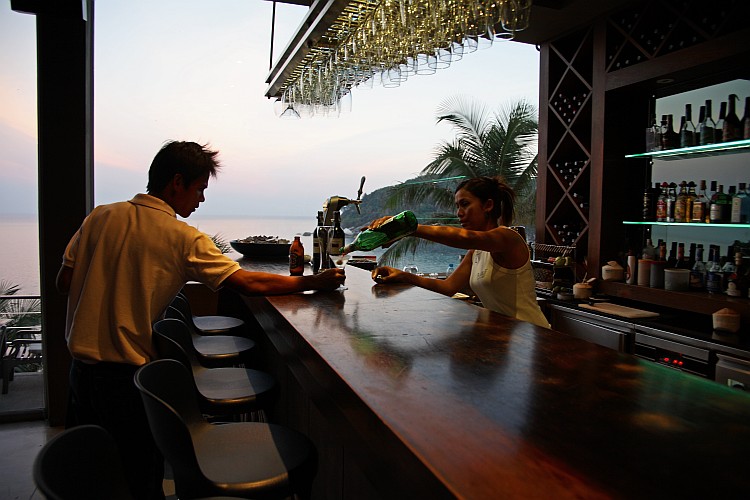 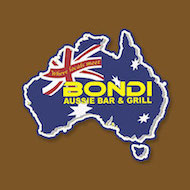 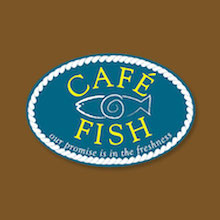 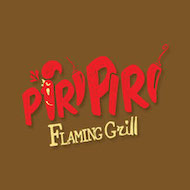 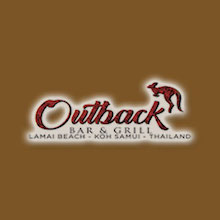 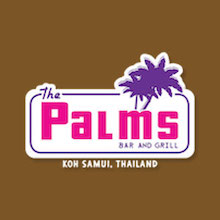 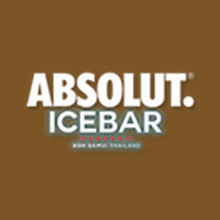 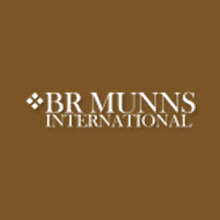